Excellent guys, I receiver the belts I ordered the next day, couldn't ask for a better, prompt, uncomplicated service. 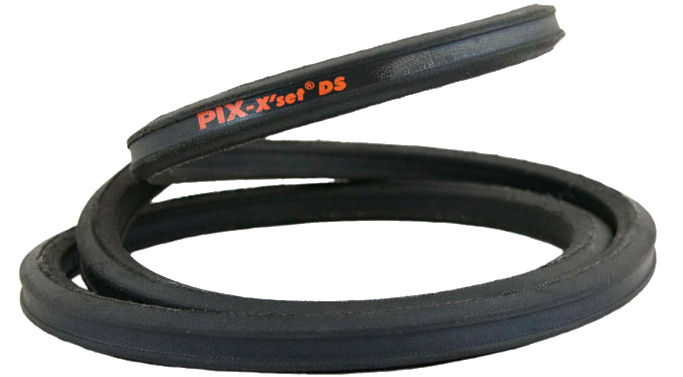