Quality product, Quality price, Great delivery, can't fault you, If i need bearings again you will be my first stop, will recommend to all my family and friends 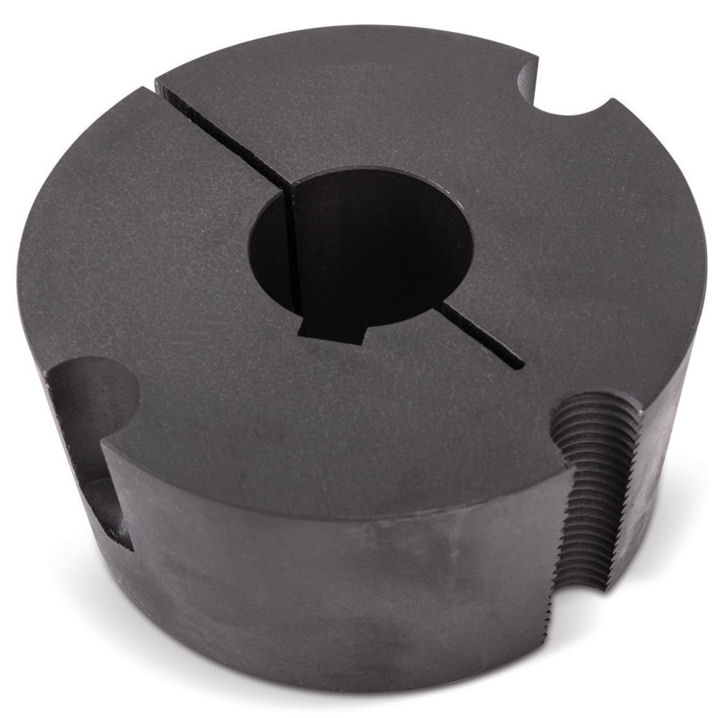